Gay pride parades are hardly news in the United States, but there is one that is worth noting abroad. This week thousands of people, including some of the country’s most famous artists and figures, marched in the first gay pride parade in Bosnia. Despite counter demonstrations from Muslim groups, the government created a safe space with a large police deployment and snipers. Americans can take particular pride in the fact that our ambassador, who is gay, joined the parade.

Over 50 percent of the country is Muslim and another 30 percent are Orthodox Christian. While the majority of the population likely hold opposing views of sexual orientation, the march was still allowed to occur in a triumph for not just gay rights but free speech.

There remains much work of course. Activists allege that various institutions encouraged violence against organizers and participants. However, the fact remains is that a gay pride parade was held in a majority Muslim Balkan country. That is worth celebrating. 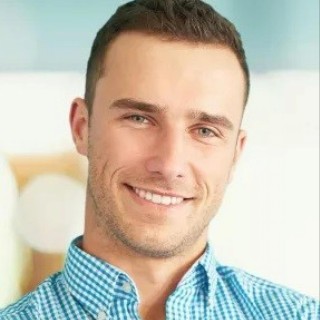